Not All Those Who Wonder Are Lost 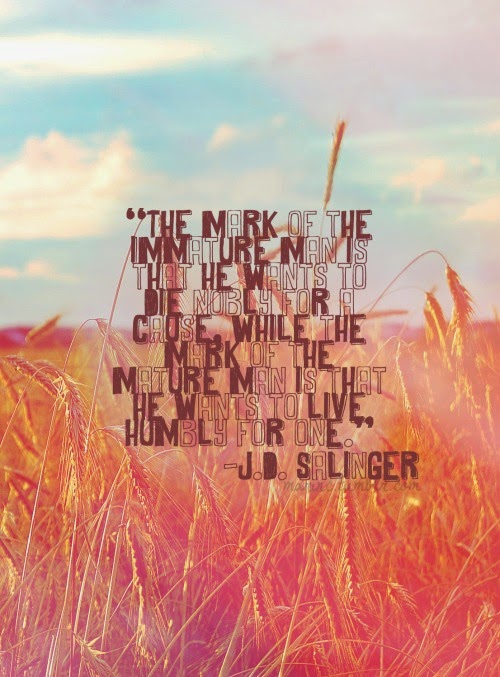 I am cringing a bit using a massively misquoted and over used line from Lord of the Rings as a title for my blog post. Especially as I don't even like Lord of the Rings that much, but sometimes there are feelings I have  that I know others have expressed much eloquently then I ever could. I am not entirely sure what this post is going to be about as such, because I don't think I've quite come to terms with my own inability to have a direction in life. In England at least we are pressured into choosing what our entire futures will look like at sixteen, although after the recent Gove education reforms this now looks more like fourteen. It is almost impossible at fourteen to know what kind of person you will be by the time you are an adult, you can't know what is going to happen in the world, what is going to happen to you, where you will be living or what opportunities will come your way. There is so much pressure to go to university or have a job as soon you leave school, you go from being babied and spoon fed to  having the world on your shoulders as soon as you get your GCSE results. £27, 000 is a lot of money to owe when you might not be sure that you even want to go to university at all. At my college we were made to feel like university is the only real option if you want to have a happy successful life, that Oxbridge is what everyone should want and that taking anymore than a year off between A levels and University is life ruining. I don't really want to document my feelings of disappointment towards my college and their actions on this blog, but I will say that they were incredibly unwilling to be flexible with me and my illnesses. I was made to feel that if I wasn't able to be a "normal" student then I might as well not bother with my exams at all, I might as well just give up completely. 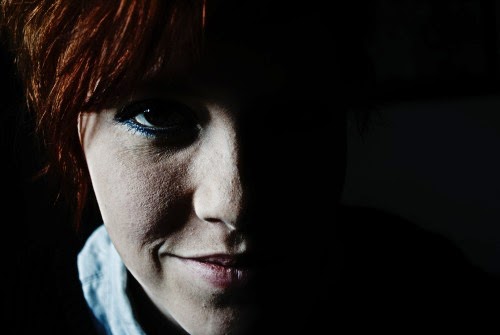 Something which is rarely acknowledged is that often at some stage in your life things will fall apart, you will have to change the way you live, change your plans and you aspirations. I am often saying to my Mum how different I feel I am now to how I was last year, in a relatively short time I have gone from someone who was extremely argumentative and felt the need to get involved in every discussion to someone who glazes over and no longer cares. Of course these changes are due to unusual circumstances but I have been through so many stages in the last few years and at the time I was always convinced that I would stay that way forever. For years I thought I wanted to be an artist, I couldn't stand the idea of studying in a formal setting or wearing suits and being in an office, I then did a complete 360 and decided I wanted to be a lawyer and become some kind of leader of justice. My other great life plans have included being a writer, a teacher, a journalist and a politician. So what do I want to do now? The reality is I don't have any idea what I want to now and I don't think I need to, whilst seem people are sure of their future and do exactly what they planned a lot of people don't. Both of my parents took an untraditional route into education and did a lot of different jobs before and after, that doesn't make their achievements any less valid. My point is, you don't have to follow the status quo, you don't have to spend your life doing something you hate because it earns you money or looks impressive to other people. As dark as it sounds I have accepted that no one really knows what is going to happen in their life, just because those around you appear to have everything sorted out it doesn't mean they always will. 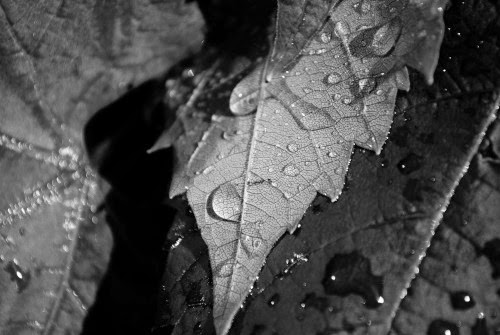 I seem to have written quite a lot without really saying much, there is so much to say about a topic like this but my brain is in medicated "brain fog" mode and I have begun to forget what my name is, let alone being capable enough to construct a readable sentence. I think there is a lot of media hype about my generation being lazy, I don't think we are lazier than those who came before us, we just are expected to set our sights on being an over educated professional, anything less makes you less of a member of society, whether you enjoy it or not (or so the Conservatives belief). It is alright to not know what you want to do with your life, not all those who wander are lost and not all that glitters is gold.